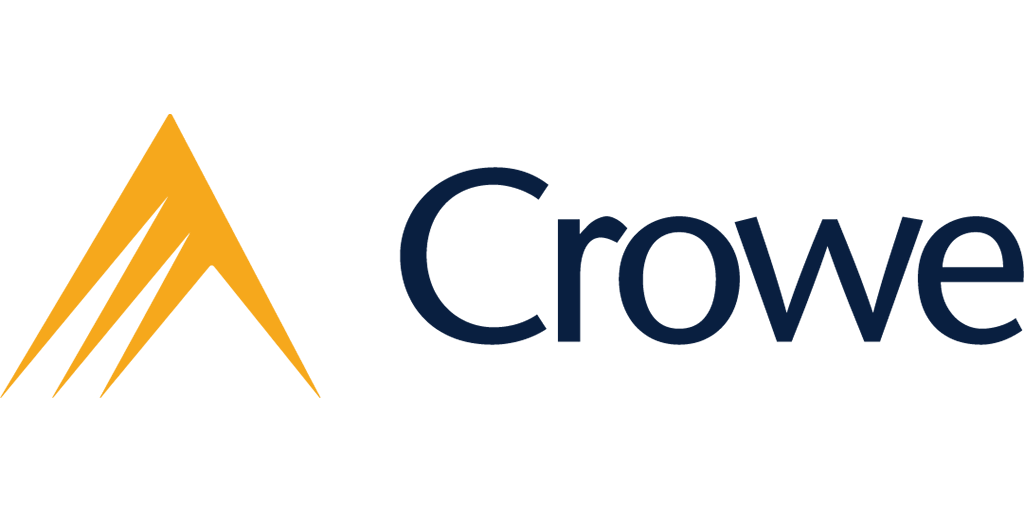 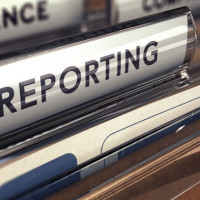 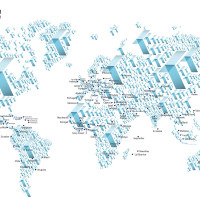 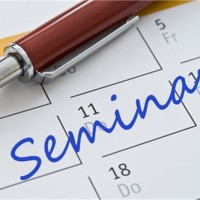 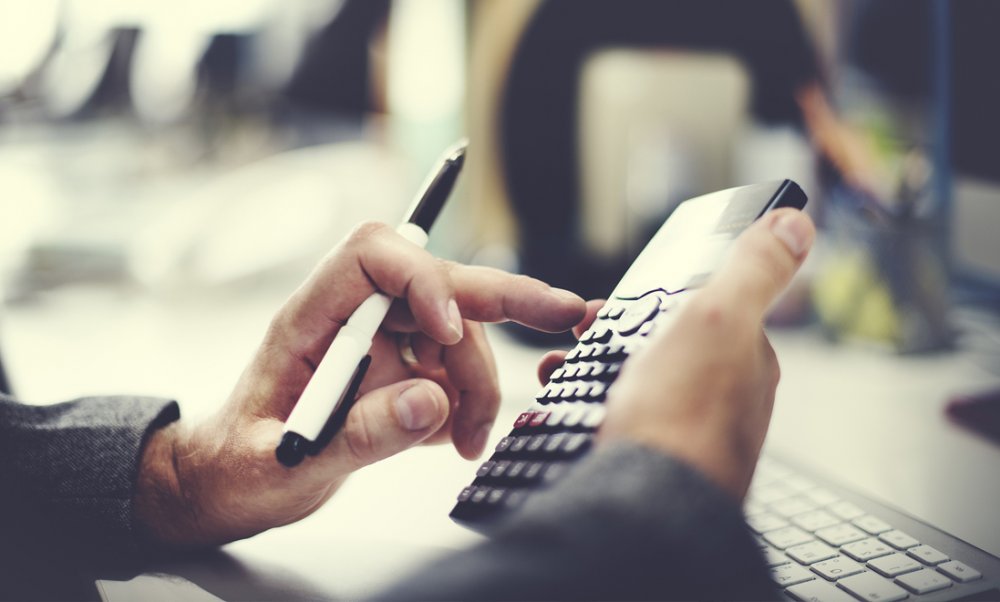 The Armenian Parliament voted unanimously to pass a draft that would raise the minimum salary from AMD 55,000 to AMD 68,000 (about $142).

The bill initially proposed raising the minimum monthly salary to 63,000 drams. However, after the issue was discussed at the government, the executive offered to make the minimum wage 68,000 drams.

As a result, after discussing the proposal, the National Assembly’s Standing Committee on Economic Affairs voted in favor of raising the minimum wage to AMD 68,000.

The change will affect about 57 thousand public officers and 130 employees in the private sector.